Behind the Scenes Heroes 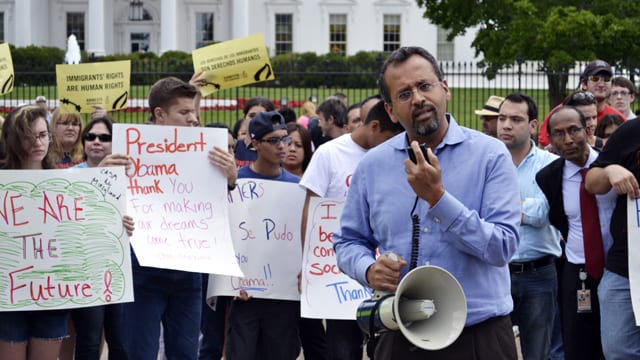 Before we met Joyce Dickinson, a retired home care worker in Florida, she didn’t know that she could pick up the phone and call her member of Congress. Ms. Dickinson lives on $645 a month in Social Security. The rent on her mobile home space had been steadily increasing – an increase of $100 over two years. She now pays $550 a month in rent alone, leaving $95 to cover food, medicine, utilities and other basic needs. She took a part-time job that pays $8 an hour, but she said the rising tide of expenses still made her “feel trapped.”

Then Ms. Dickinson talked to one of CCC’s grassroots ambassadors – volunteers throughout the country who we train to talk about Social Security. Not the tall tales we hear from so many members of Congress that call for cuts to this important program; but the real story about the importance of preserving and expanding Social Security and other retirement programs that keep so many hard-working Americans from falling into deep poverty.

Ms. Dickinson did call her member of Congress, and she said she was astonished when a real, live congressional staff member called her back. While she acknowledges that action alone might not be enough to solve her situation immediately, now she knows that someone is listening, that many like her are organizing, and that she has the power to demand change.

It’s people like Ms. Dickinson – millions of Americans living at the brink of poverty and millions more who are deeply, stubbornly poor – that my boss, Deepak Bhargava, talks about when he says that the base of people who need to be organized is getting bigger by the day.

Deepak is among the “Activists to Watch” profiled on Bill Moyers’ website, billmoyers.com, along with other powerful organizers with whom we partner, including Angelica Salas of the Coalition for Humane Immigrant Rights of Los Angeles and Ai-Jen Poo of the Domestic Workers Alliance.

It’s well-deserved recognition for these and other hard-working organizers, who dedicate their lives to these causes, but Deepak would be the first to redirect the spotlight to Ms. Dickinson and the millions like her who feel like they have no voice. “Organizers don’t seek personal glory; they help other people lead and be recognized for that leadership,” Deepak has said.

It’s that empowerment and that connection that organizers create because they know that authentic change must come from the grassroots. That’s the theory of change at the Center for Community Change: that the people most affected by injustice must be organized and lead change from the bottom up. It’s why Deepak works tirelessly – often behind the scenes – so that people like Joyce Dickinson can pick up the phone and make their voices heard.