The Immigrant Community Comes Together 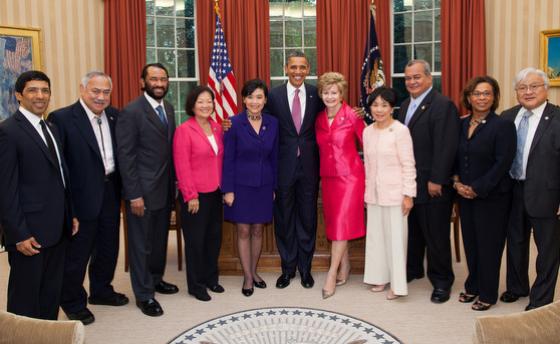 Leaders of the Asian Pacific American community are supporting the Keeping Families Together mission. Comprehensive immigration reform is essential because families should never be separated.

Chu, the head of Congressional Asian Pacific American Caucus (CAPAC, see picture on the right) declares, “Asians make up the largest group of immigrants arriving in the U.S., yet they remain largely on the sidelines of the immigration debate.”

Being an Asian American, I think keeping families together is important.  There are times when we seem to lose our essence of embracing cultural differences in this country; there may be times when we don’t quite understand each other. But we have progressed a lot through the years, and I believe it is only going to get better.

More Asians should stand up for immigration reform that keeps families together and join Latinos in protecting the rights of all immigrants. We can rally together and fight for a common cause as one people.