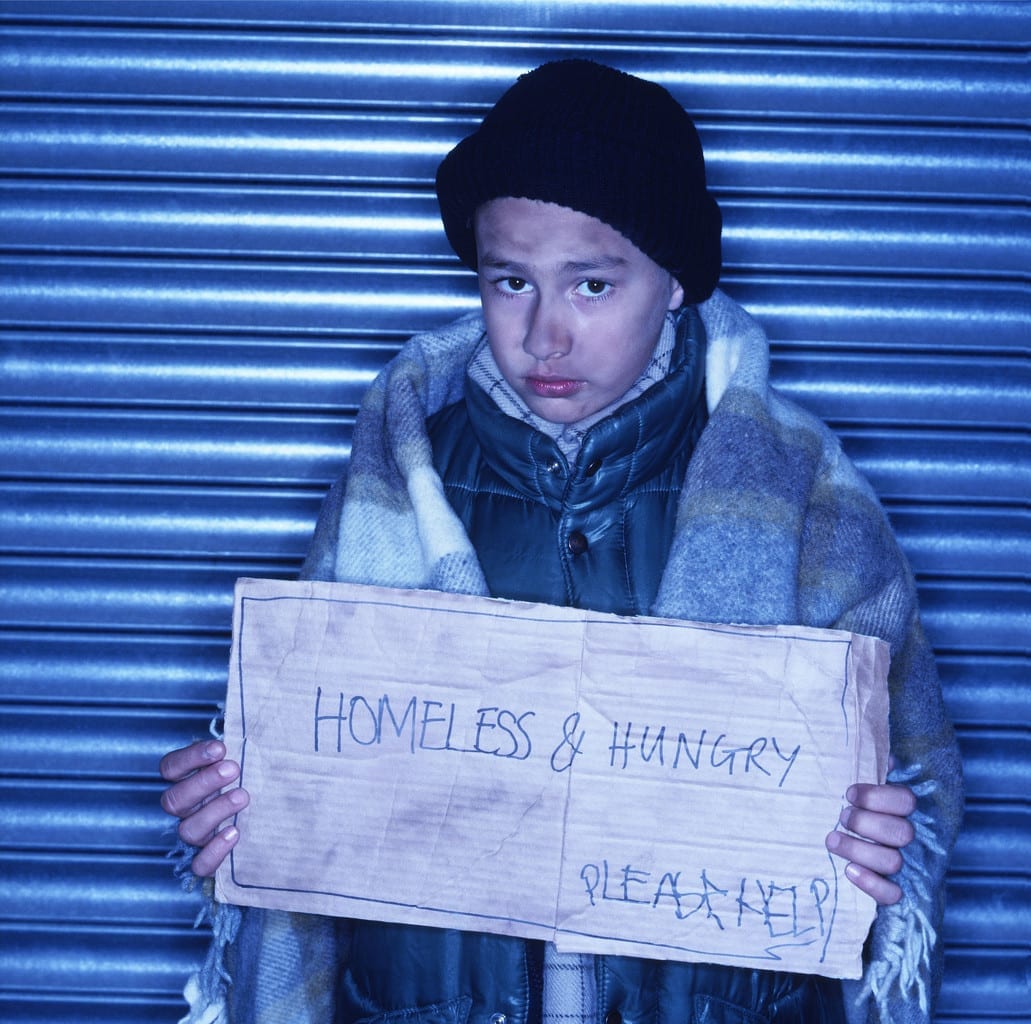 The word ‘poor’ is treated like a four-letter word by politicians. But with the downturn of our economy and slow job market, the issue of poverty has become more serious but oddly more nonexistent on the policy pages of our politicians.  The issue with poverty is that there currently isn’t a clear solution that both parties can agree upon. Perhaps, the key to solving poverty is more rooted in how we view and treat our poor as opposed to a policy overhaul.

The Center for Community Change has been working for 45 years to build the power and capacity of low-income people. Founded to carry on the work and values of Robert F. Kennedy who said, “Governments repress their people; and millions are trapped in poverty while the nation grows rich; and wealth is lavished on armaments,” the Center has focused on lifting the voices low-income people in an effort to fix the problems they face. The words of Robert Kennedy ring truer every day.  In the last 20 years the richest 1% has increased their wealth by 60%. According to Oxfam, the top 100 richest people of 2012 made enough money to end poverty in the world four times over.  So as the richer get richer, the solutions to fill this gap become harder to conceive.

To the President’s credit, his stimulus package saved numerous families from poverty.  But his opponents continue to criticize the efforts in the stimulus. These same opponents want to cut programs that will help lift people out of poverty. We must not let this happen.