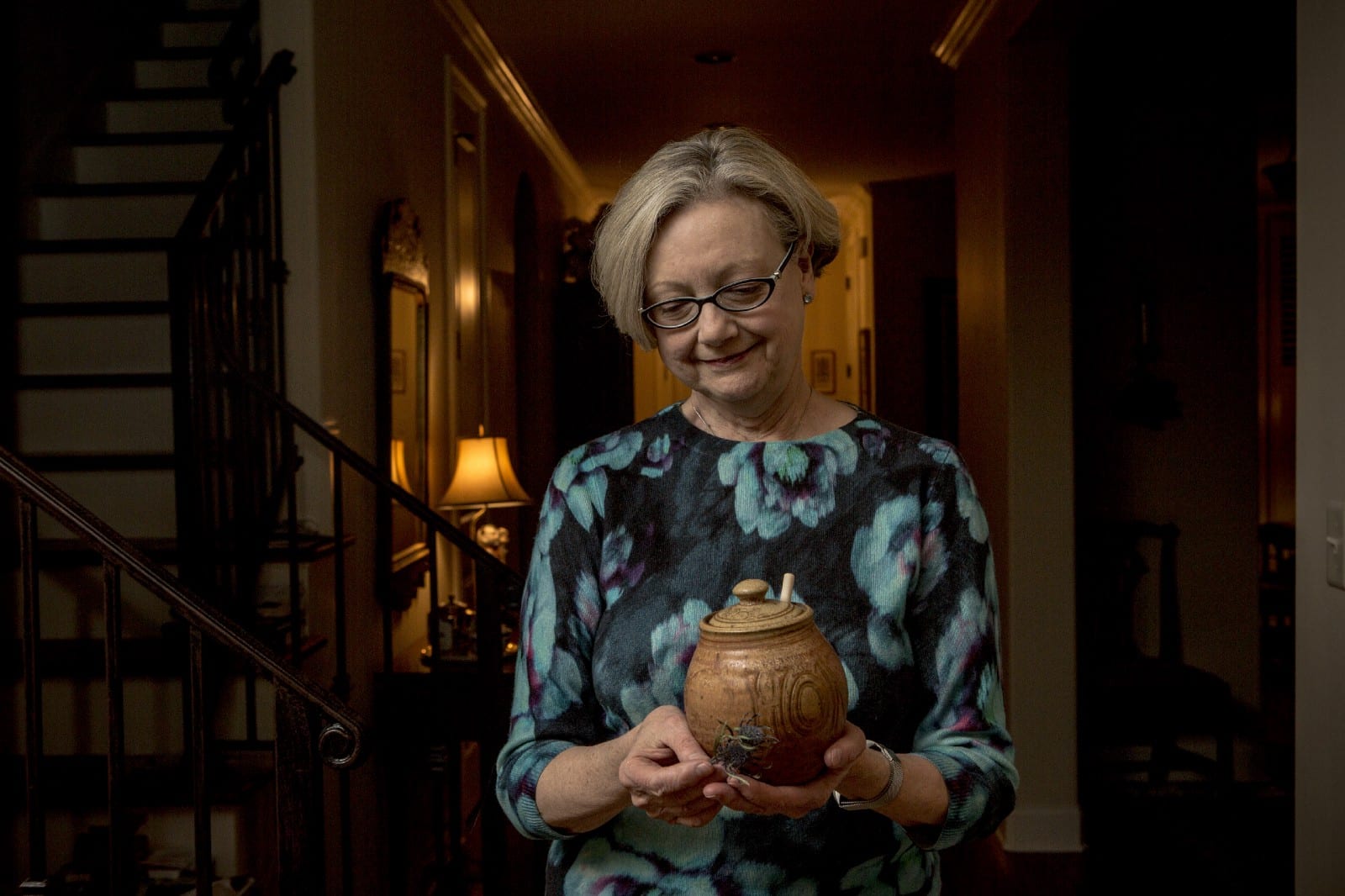 Vulnerable women get a second chance to build a life on their terms creating healthy, healing products

Recognizing the power of #MeToo, Time magazine’s Person of the Year The Silence Breakers cover ably captures a universal narrative of women speaking up about being sexually harassed or assaulted at work and beyond. More troubling is the unheard voices of women unseen and unheard trapped in sex work and human trafficking, a form of modern-day slavery.

It’s happening all over the state, with high rates in Shelby, Knox and Davidson counties, to name a few, according to the Tennessee Bureau of Investigation.

While #MeToo has sparked a public conversation on how we regard women in the workplace, a shift is occurring in how we regard trafficked women, sold in plain sight online and elsewhere. 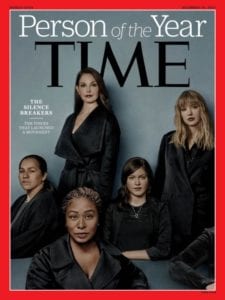 In two years, Thistle and Bee Enterprises has managed to execute its mission of helping women survive and thrive beyond the confines of human trafficking and sex work. Staffers, known as “survivor leaders,” earn a living wage by making and packaging granola, lavender lemonade, mint lemon balm tea and herbal seasoning rubs.

“It’s a recovery program, and these women are our first employees,” said the Rev. Eyleen Farmer, founder of Thistle and Bee. “They will know enough to be leaders for the next group of women entering our program.”

Farmer said every aspect of their program is an intentional path to healing and nurturing women seeking the means to build a sustainable life by offering a livable wage of $13.25 an hour. The federal minimum wage is $7.25 an hour, and advocates generally agree $15 an hour is the optimal hourly wage to be considered “livable.” Thistle and Bee initially met with Midsouth Organizing Committee Show Me 15 and explored ways to provide a suitable living wage and settled on the $13.25 figure as a starting point.

“We wanted to do something attractive to potential women who wanted to be a part of our program,” Farmer said. “We were realistic about what we can really do as a startup on a limited basis. We want to build a strong program that is robust before we increase, and we felt like $15 an hour would be something we could reach for.” 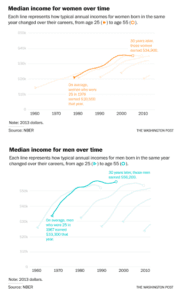 When women went to work in droves, household incomes rose but individual incomes stagnated because the extra cash wasn’t gravy, families needed it. The income climb stopped in 1999, with household incomes falling since, including men.

Thistle and Bee operates with a diverse board, strict budget and generous support by donors who offer money and in-kind donations of Downtown office and commercial kitchen space through Calvary Episcopal Church and First Presbyterian Church. With a solid team of volunteers over the past two years, Farmer assures employee wages remain a priority.

Of her approach, Farmer said: “I have a very strong conviction about getting our hands in the dirt, being a part of nature that really has healing components. People get better when they have an opportunity to watch things grow, to nurturing toward something else.”

As wages stagnate nationwide, a living wage allows employers to improve the quality of life of employees, while offering an opportunity for stability, according to Elise Gould, senior economist at the Economic Policy Institute in Washington, D.C.

“We want to have a minimum wage that is substantially higher than what we have now because you can’t make a living on what that is now,” said Gould, who point-blank said the key to addressing poverty is higher wages.

For women employed by Thistle and Bee, such a living wage frees them of sexual exploitation and the haunting poverty that keeps them tethered to that way of life.

Across the world, the conversation on human trafficking and sex work is expanding toward a more inclusive perspective on the type of women Thistle and Bee employs. While acknowledging circumstances that drive people into sex work or make them vulnerable to trafficking, the reality is Shelby County has some of the highest-reported cases of both.

Shelby County is one of three counties in the state with more than 100 reports of human trafficking, according to the Tennessee Bureau of Investigation. The bureau’s “It Has To Stop” campaign builds awareness of human trafficking and connects survivors and advocates to resources for survivors seeking a way out.

Thistle and Bee organizers work to value their employees’ privacy and journey to wholeness, so they are not featured in this story. But to give some perspective on what’s at stake for women coming out of sex work and trafficking, Farmer offers the following: 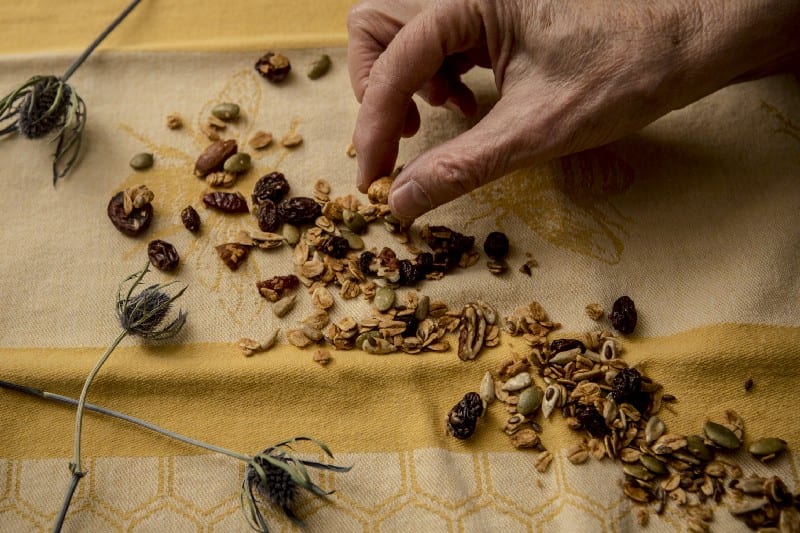 “She had this particular longing for another life but could not find a way to live into that,” Farmer said. “She wanted out and didn’t know how and thought she didn’t have the resources to help her.”

Farmer said the woman once asked her grandmother to recount the story of the good shepherd in the Holy Bible’s Book of John: “That spoke to me about the seed of hope that many people carry and the seed gets buried, and they may not know that it’s there and trying to find ways to nurture that longing for a whole life,” Farmer said.

Ultimately, the woman was murdered after returning to sex work, but her story, Farmer said, drove the creation of Thistle and Bee.

As Thistle and Bee looks to the future, Farmer is committed to maintaining a diverse board dedicated to helping being a resource for women looking for a way out of a life of exploitation.
“In the beehive, the worker bees are women,” Farmer said, “so we love the idea of women helping women. You have this beautiful metaphor of bees working together in this community and caring for one another and building a community.”

Want to do your part? 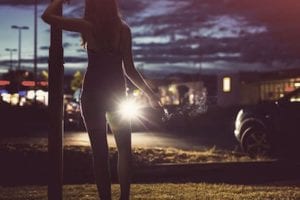 Photo from ItHasToStop, a Tennessee Bureau of Investigation campaign.

This article first appeared on MLK50: Justice Through Journalism.

Today, Center for Community Change writing fellow Fred McKissack is at the Jobs With Justice National Conference capturing the action from the justice march on Capitol Hill. Following along with…