Only the Beginning: Seattle Wins the Fight for 15 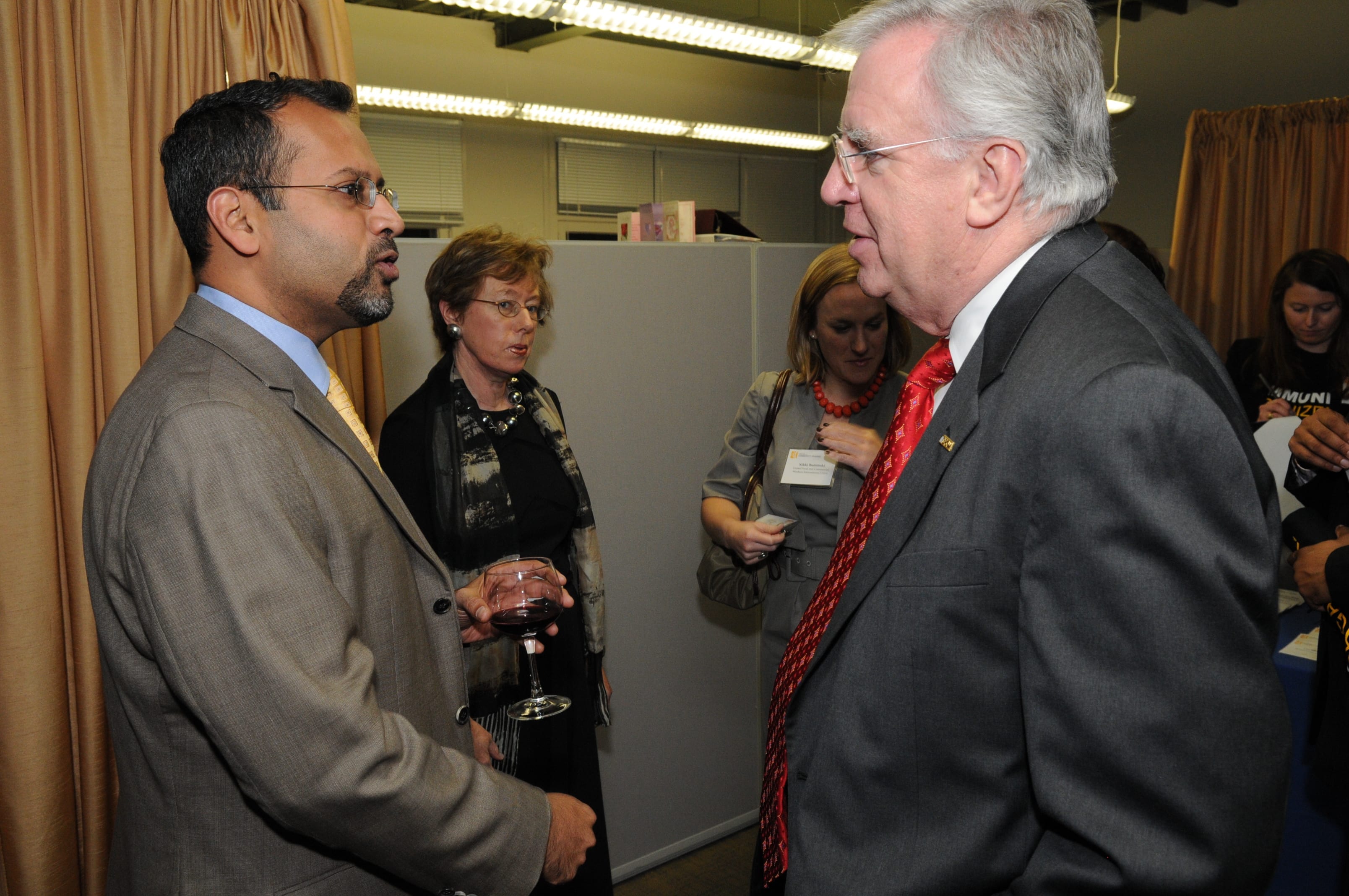 Today, Seattle lawmakers reached a compromise deal to raise the minimum wage to $15 an hour. The city’s minimum wage hike reflects a growing grassroots movement across the country to boost wages and make it easier for low-wage workers to get out of poverty and provide for themselves and their families.

“Today is a major breakthrough for millions of American struggling to break out of the trap of low-wages,” said Deepak Bhargava, Executive Director of the Center for Community Change.  “Seattle’s move toward a $15 an hour minimum wage is a bold example of the momentum we are seeing across the country to address income inequality.”

Currently, 21 states have minimum wage levels higher than $7.25 an hour and 29 others are considering increases thanks to the work of many groups in these states who continue to advocate for a fair minimum wage.

In Congress though, the fight has stalled. Yesterday, Republican members of the U.S. Senate voted to block a vote on increasing the federal minimum wage to $10.10 an hour. But as the grassroots movements grow, we hope that this will influence Congress to reconsider.

Seattle’s grassroots effort to raise the minimum wage included many low-wage workers who would benefit from a wage increase who were supported by organizations such as OneAmerica, Washington Community Action Network, and labor unions including the Service Employees International Union (SEIU) and the United Food and Commercial Workers (UFCW).

Their work gives Pina Orsillo Belgrano, 58, is a single mother from Seattle who works in the hotel industry, a chance to save her house from foreclosure.

“I lost my job in the recession and, even with a bachelor’s degree and decades of experience, the only work I could find was a low-wage job in the hotel industry,” says Pina.  “A raise to $15 an hour would mean that I could save my home.”

Stories from people like Belgrano remind us that an anti-poverty movement must include the stories of real people who are working low-wage jobs. We cannot leave this fight in the hands of politicians and pundits—people who do not know what it is like to survive on $7.25 an hour. You can sign this petition today to urge the New York Times, the Associated Press, USAToday, and the Wall Street Journal to feature the voices of the working poor when reporting on the minimum wage debate.

Roots of the War on Poverty

I just finished reading The Passage of Power, the fourth book of Robert Caro’s multi-volume biography of Lyndon Johnson. The book recreates in vivid detail the years 1958 through 1964,…

Overcoming the Frustration of Injustice

While reading a recent Salon article, “The real story of the shutdown: 50 years of GOP race-baiting,” I cannot honestly say that I was too shocked. The institution of racism is…